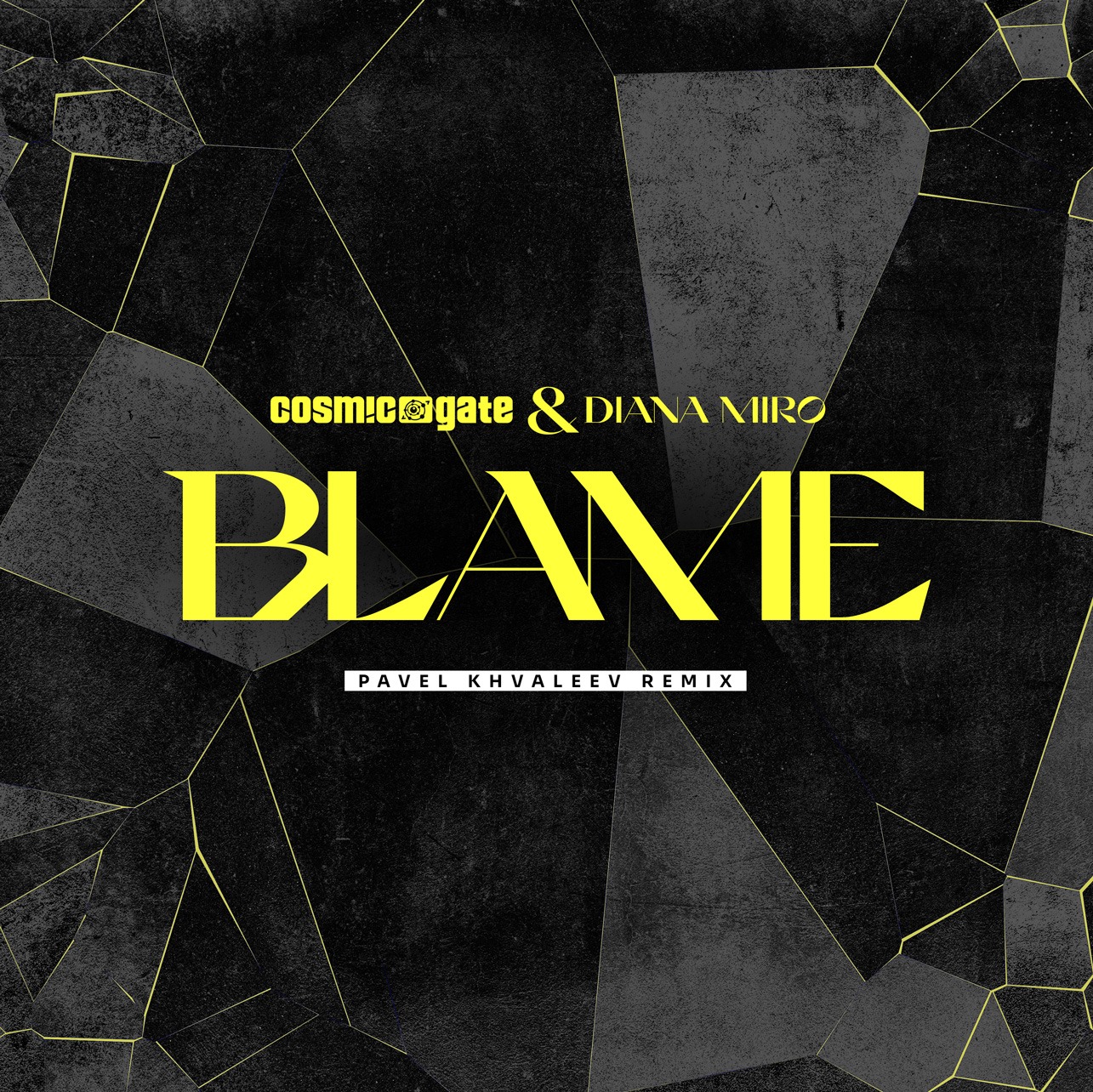 Nic & Bossi have placed their boundary-breaking/fan-delighting track in the hands of a musician who’s moved ever closer to the centre of the CG radar over the last eighteen months. Having first caught their attention with the eye-wowing holographic imagery for his ‘Inhale’ & ‘Exhale’ albums, more and more of Pavel Khvaleev’s music has since been finding its way into their sets. Having included his remix of Jam & Spoon’s ‘Set Me Free’ and PARAFRAME’s ‘Circuitry’ in – respectively – their Mexico Open Skies and NY rooftop livestreams – they’ve engaged him to rework the system-shaking ‘Blame’.

Through his remix, Pavel’s delivered a masterclass in contrast. He channels the Original’s more subterranean tones, daring – if anything – to take their sonics that much further into the depths. Come the drop though, and through pad & chord he brings degrees of warmth and magnetism to Diana’s words. Brightening it (albeit momentarily) with melody, it brings greater meaning (and relatable empathy) to her song.

The perfect counterpart to their Original and a timely circle-around to the album’s launch-point, the Pavel Khvaleev remix of ‘Blame’ reaches streaming and sales platforms today (https://blackhole.lnk.to/blamermx). Chapter One of ‘MOSAIIK’ – the eleventh album project from Cosmic Gate – is available here, now through Black Hole Recordings (https://www.blackhole.lnk.to/mosaiik1). 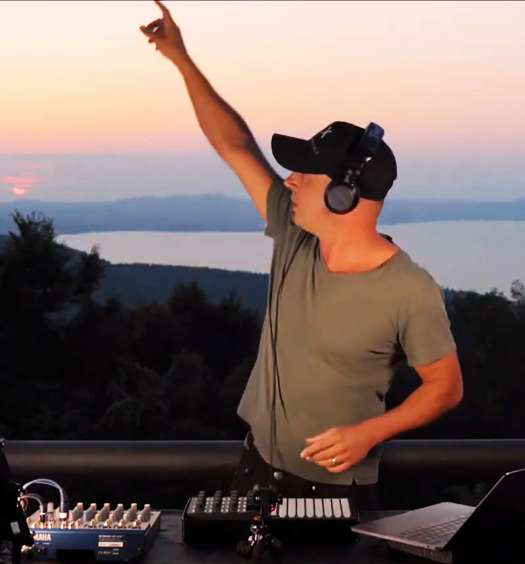 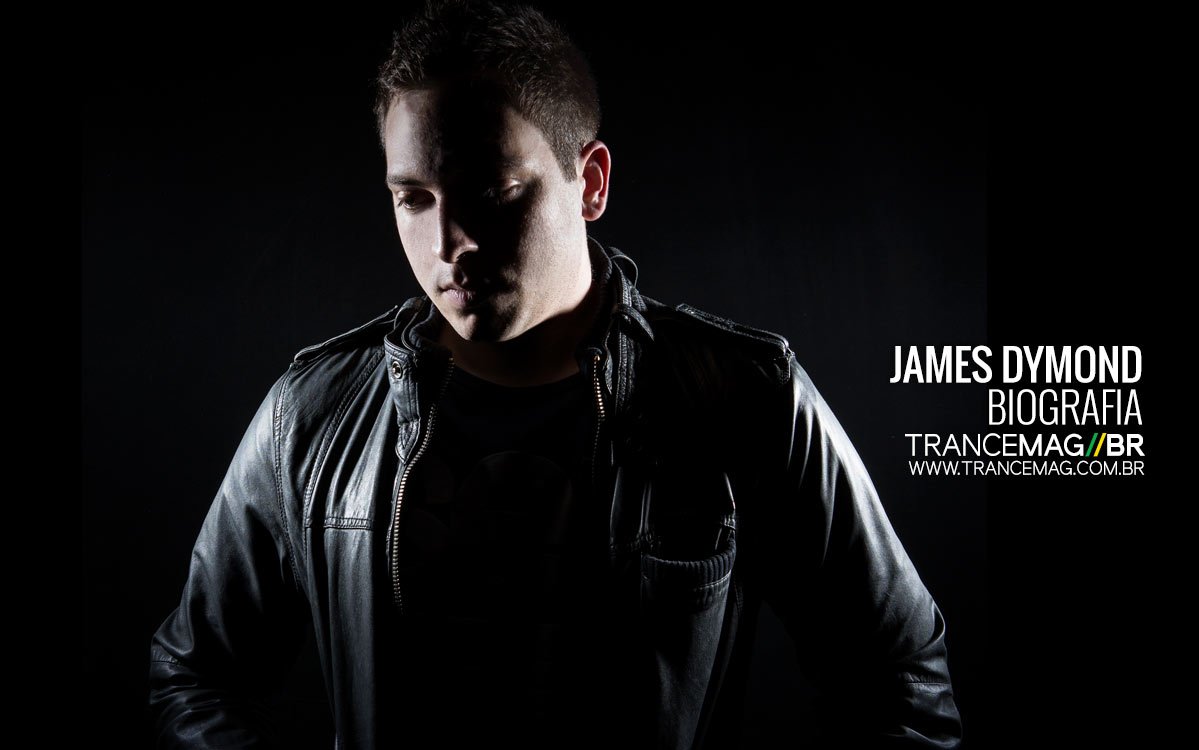