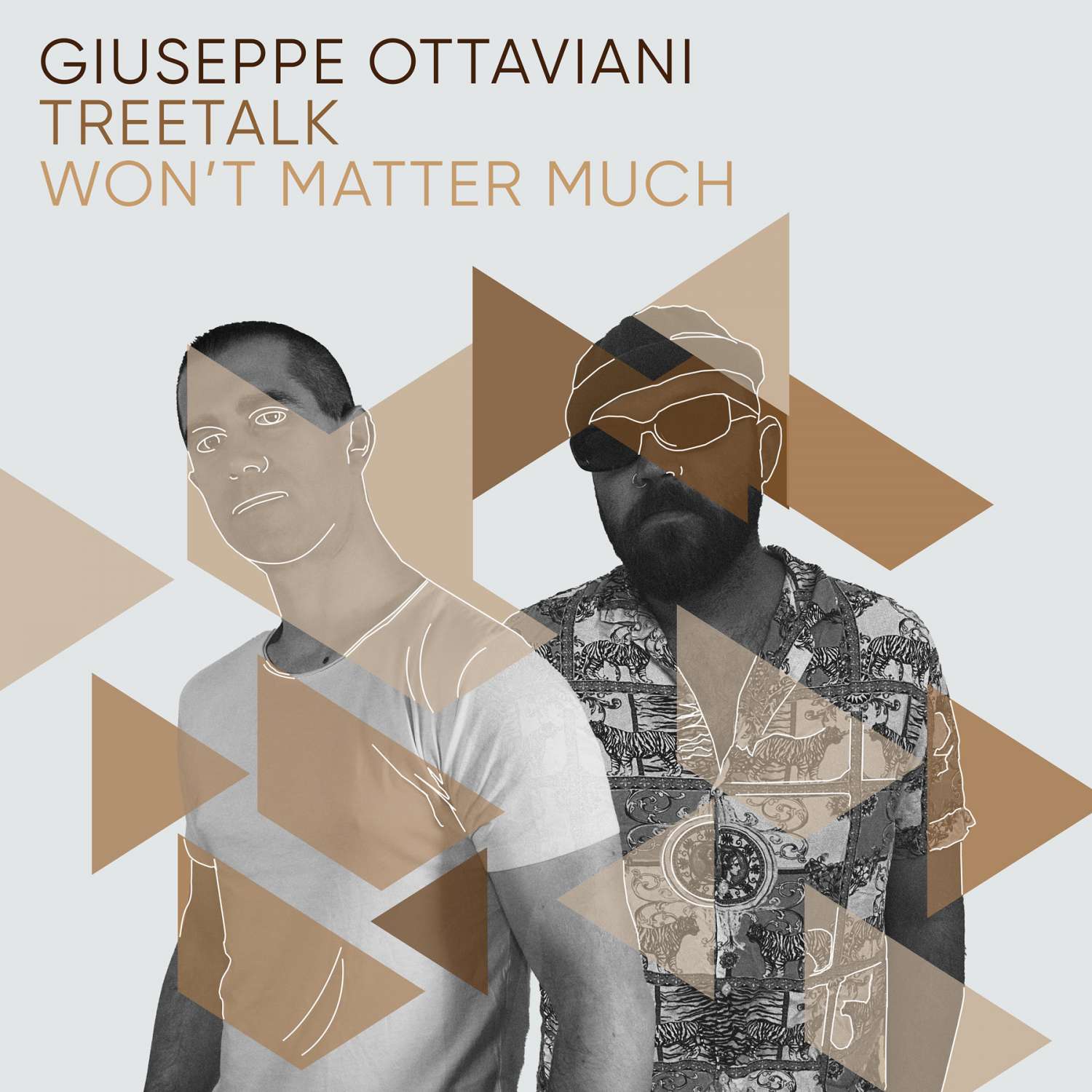 At the start of the month, the Richard Walters-sung ‘Keep You Safe’ opened the singles account for Horizons [Part 2] and without further ado, Giuseppe caps July with the second from his second.

You’d be hard pressed to think of an electronic music artist who’s affected a greater modification to their sound in the last twelve months. As the Italian producer’s advanced into the second stage of his 2022 album project though, it’s only seen him become more musically seeking and exploratory. Case in point, ‘Won’t Matter Much’, which again sees Giuseppe dig deep – both literally and tonally – to find a singer that can cast his ‘Horizons’ music in exactly the right light.

You could well infer from Tyler Sjöström’s name that Treetalk hails from somewhere out Scandinavia way. However the singer-songwriter and multi-instrumentalist is in fact Illinois, through and through. Further advanced by Giuseppe’s production though, ‘Won’t Matter Much’ sounds as Nordic as they come. Think Röyksopp, GusGus – more than a touch of Trentemøller even, and you’re well within its stylistic fold.

While Sjöström leaves the absolute substance of ‘Won’t Matter Much’s subject equivocal, his feelings on it – bleak-yet-beautiful as they are crystal. In both tempo & mood, through its production Giuseppe tracks Treetalk’s Moog-ish haze exactingly, start-through-finish. In doing so, he uses the most refined studio tools to create a pensive, striking air – one that lingers long after all’s musically been said & done.

One thing is for certain: there’s never been a Giuseppe Ottaviani track quite (on indeed anything!) like ‘Won’t Matter Much’. Make that discovery for yourself, as Giuseppe & Treetalk’s ethereally stunning collaboration becomes available through all good sales and streaming platforms today [https://blackhole.lnk.to/wontmattermuch ] 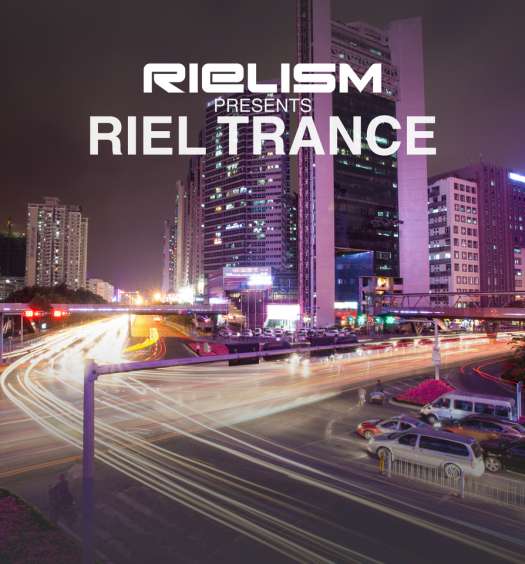