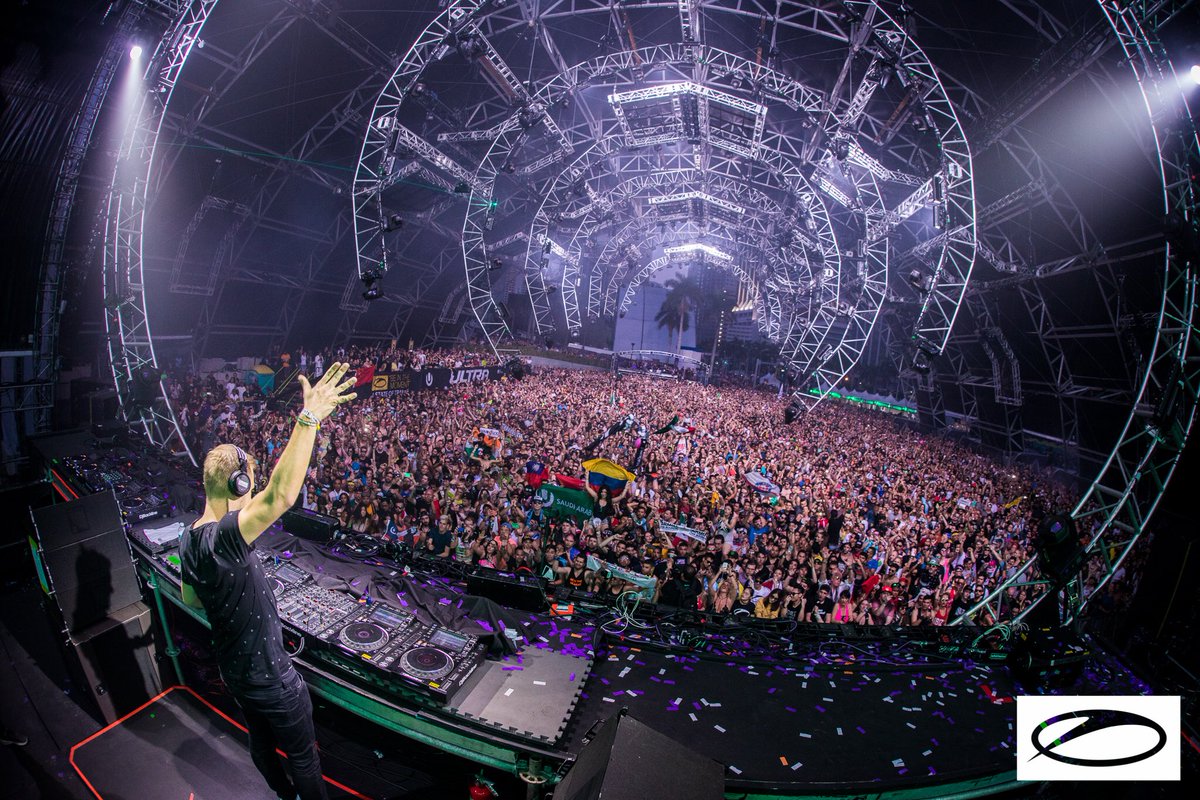 Having been a mainstay in the electronic music scene for what seems like an eternity, Ørjan Nilsen is a man whose musical vision knows no equal. By choosing his own path to success rather than the one already carved out by others, he secured himself a signature sound that’s known and loved across the globe. And that trademark brand – those brilliant colors of sound The Viking calls his own – shines through in ‘Prism’.

Ørjan Nilsen’s third body of work after previous artist albums ‘In My Opinion’ and ‘No Saint Out Of Me’, ‘Prism’ sees the Norwegian mastermind combine his beloved sound with new musical flourishes. Harboring known favorites such as ‘Iconic’, ‘Drowning’ and a new vocal version of ‘Hi There Radio’ alongside fresh, sometimes pop-scented material that includes ‘Million Miles Away’, ‘Navigator’, ‘In A Thousand Ways’ and ‘Nothing Here But Love’, ‘Prism’ shows how one man’s vision can take on many different forms.

Want a diverse, thirteen-piece offering that transcends boundaries and separates itself from the scene’s musical clutter while remaining omnipotent? Look no further.

A stellar crossbreed anthem made to dazzle crowds of thousands strong, ‘U’ sees Luke Bond tap from his bottomless well of inspiration to come up with this massive speaker buster. Complete with a devastating bassline, infectious melody and even some hardstyle-scented elements, this cut will top your favorite playlist for months to come.

The opening track of Estiva’s brand-new album ‘Spectacle’, ‘Cubes’ sees the Dutch DJ, producer and master of the progressive sound offer another slice of his peerless production skill. Enchanting listeners from the get-go with its stellar atmospheres and colorful plucks, this cut sure is a telling precursor of what’s to come from Estiva and his tantalizing album.

Taken from his forthcoming third artist album called ‘Prism’, ‘In A Thousands Ways’ serves as a testament to Ørjan Nilsen’s peerless artistic versatility. Containing trace amounts of his revered signature sound with some pop-flavored goodness and Rykka’s soaring vocals on top, this song takes the best of both worlds and invites all kinds of music fans to take the leap and enjoy all this record has to offer.

Taken from the second part of Super8 & Tab’s album ‘Reformation’, ‘Burn’ sees the Finnish duo team with HERO for a truly magical production. Striking just the right note with everything from the angelic vocals to the underlying atmosphere and big synth melody, this record is the spark that sets your heart aflame.

An unrelenting force few are able to withstand, Andrew Rayel’s ‘Dark Resistance’ dwells in the shadows preparing its swift and deadly sound strikes. Comprising piercing Techno stabs alongside detuned synth waves and pulsating melodies, this cut is destined to overthrow dance music’s reigning sound in favor of its own.

An evergreen slice of wonder taken from part 1 of Estiva’s second album ‘Spectacle’, ‘Bloom’ blossoms like a flower in spring. Radiant, colorful and uplifting at its core, this tune has the glimmer of a clear blue sky and the brilliance of the summer sun. Ergo, irresistible on all fronts. 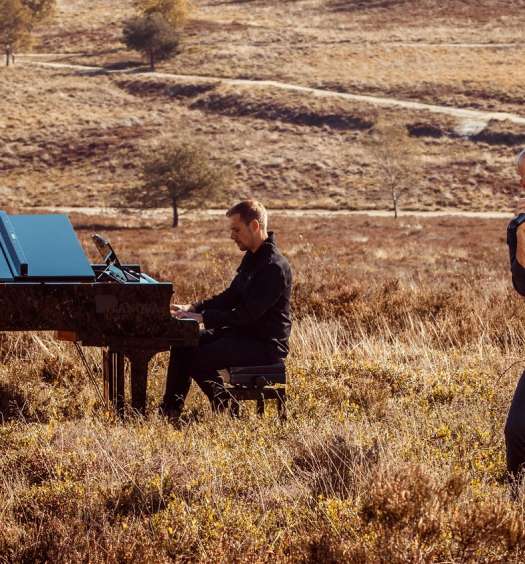 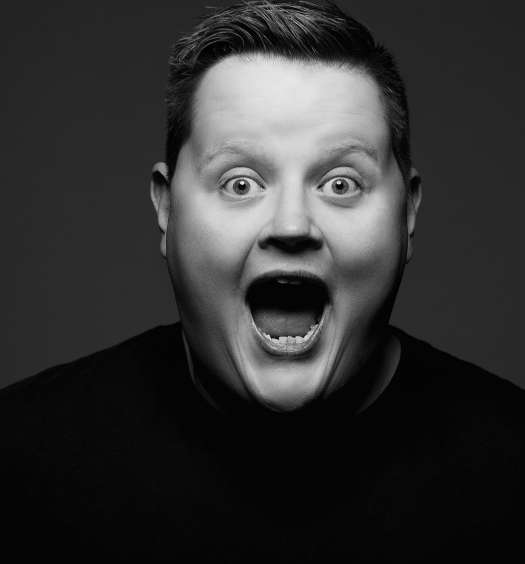 2 years ago
A cena no BrasilEntrevistasArtistas