From the Media Records EVO trance world, from Neurals Records dept., an another song comes from the magic touch of the DJ, producer and A&R Mario Più. This is a Mazza sound, a great trance guru groove: this is a guy beyond the m2o radio network trance scene. His wing beating makes him spinning from the sky to progressive landscapes of infinite trance shades, for his latest “Pacific Harmony”. A track with a unique and very clubbing mood that is also very personal. A sound that becomes even more refined, warmer, deeper and darker in the remix by Ashmere Cosmique.

From the Media Records EVO trancy world, i.e. Neurals Records, another song comes from the magic cylinder of the A&R label, the DJ and producer Mario Più. Steve Carniel opens a new path in the maze of the trance turning towards progressive places. Its title is “Galactical” and it’s extremely dangerous and elegant, also very personal: a very refined sound and perfect to warm up the atmosphere of any event, small or large. The chords are simple, the loop advances inexorably causing an absolute brainwashing.

T.F.F., DJ and producer, is releasing “Laguna” with Neurals Records, trance label member of Media Records EVO Group. This is a special T.F.F prog journey into the twists and turns of the most elegant harmonies. The title is “Laguna” and it’s a track with a distinguishing club style, with dreamy pads and a sound that Neurals has been getting used to lately, refined and ideal for warm-ups. T.F.F. is an Italian music project created by Silvio Amata in 2010. Over the years, he’s been mad about all electronic vibes from the 120 to the 140 bpm, especially for trance and progressive genres. In July of 2010, he started to work, first as an advisor and later as music programmer, with Andrea Mazza on Trance Evolution broadcast on m2o Radio, the one and only trance and progressive radioshow in an FM Italian radio station. Building on this experience, he learned to use music software, Ableton Live above all. With this DAW he began to produce his own tracks and mixed selections for different web radios (1mix, Silvermusic, trance-Energy, DI.Fm).

Does it sound like an Italian track? No, ‘cause if it sounds like an Italian track, we’ll give up. But Neurals Records (Media Records EVO Group) will not stop at unquestionable judgments: it’s proud, with the full of energy and careless, in clubs, in the charts, among hundreds of feedbacks and thousands of mp3. Halum and Gabry Cantoni are two young heroes of which Italy is proud. “Grimlock” is their track, it’s a kick, cutting into the lower-belly, splitting woofers and making the hearts of trance lovers fly. This is one of those track that will surely become a reference in many recording studios. It’s so perfect: a martial sequencer, a military progression, a choice of artillery sounds, capable of conquering the whole planet. 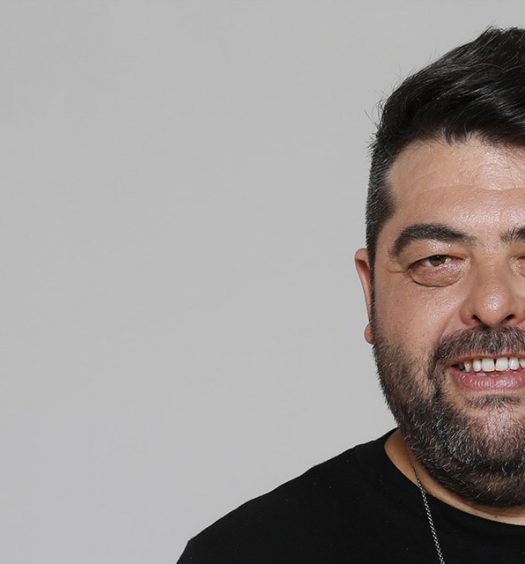 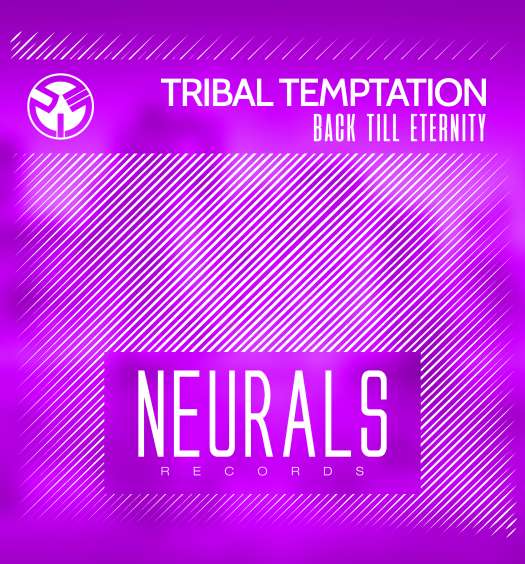