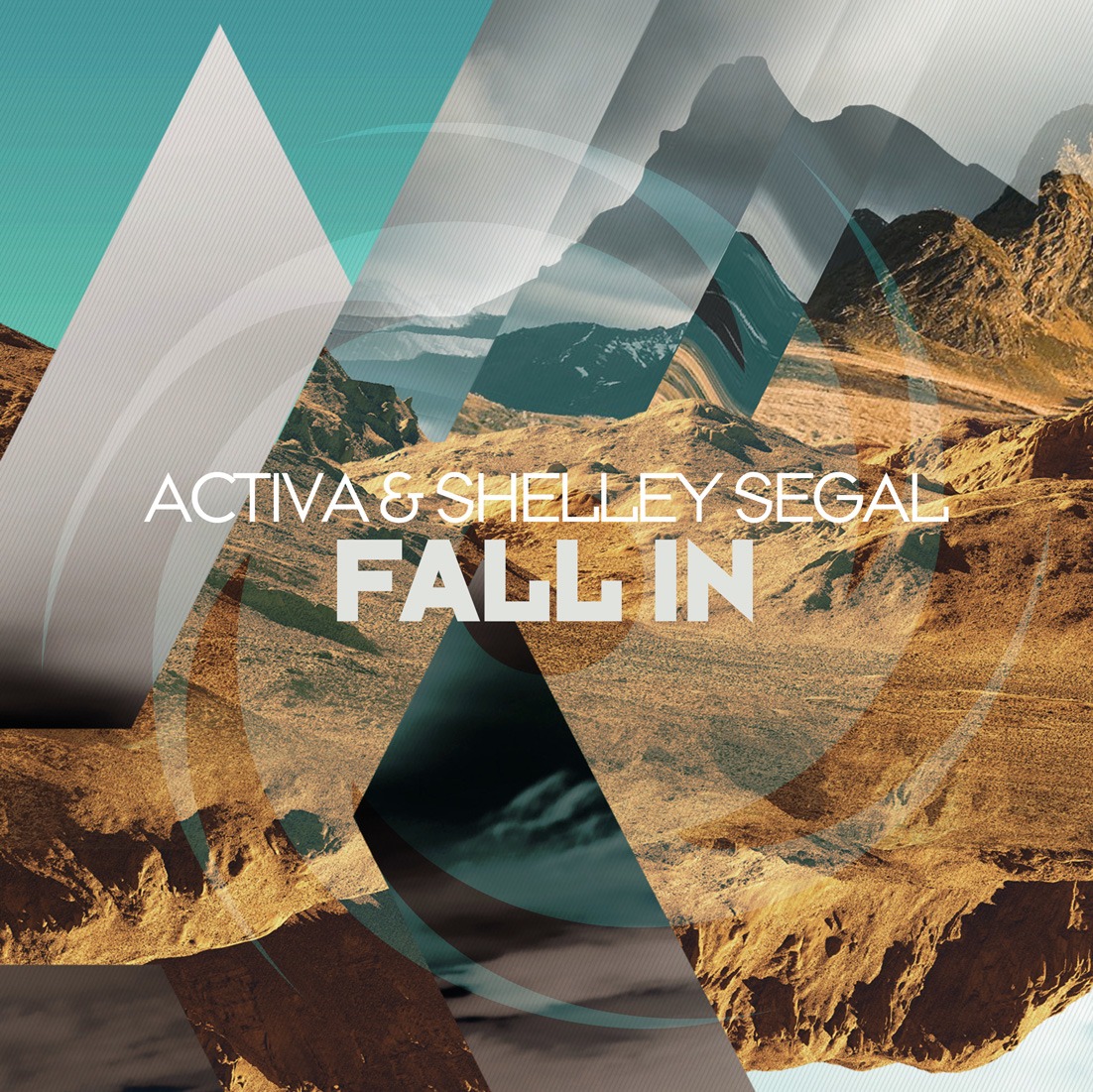 With his ‘Polestar’ single’s still plenty visible in the release rear-view, Activa adds a swift-heeled follow-up to summer’s equation. ‘Fall In’ joins the Shannon Hurley-sung ‘Return To Life’ and the instrumental ‘Polestar’ in scene-setting Rob Stevenson’s new, upcoming (due-2021) artist album.

Whilst further framing the longplayer, ‘Fall In’ also suggests that it’s not all going to be about Activa’s ebulliently melodic, best-known-for sound. The release’s tone tracks deeper, proggier and carries a fair degree of brood in its vocal nature. That, specifically, is supplied by a new songstress find of Rob’s – Australian folk singer, Shelley Segal. Lyrically, she moves seamlessly between the wistfully cryptic and the abundantly clear, bringing ‘Fall’s song a compelling chronicle to match its mood. Rob echoes it musically by bouncing brighter tones off darker sounds, creating a perfectly pitched balance for the track. Spine-tinglingly beautiful and echoic piano marks out the midsection, whilst around it, bass guitar throb and classic prog era-nodding FX increase its ether.

‘Fall In’ will certainly be the least ‘Activa’-styled track fans have heard so far from the longplayer – something that Rob himself recognised whilst in early production. He took to Facebook at the start of July to preview it to fans and comment on the branch out. “Personally, he stated, I think artist albums should show some variation, on a theme – something a little further from what artists are specifically known for. This is more relevant in trance as most artists become known for specific styles of the singles they put out.

It’s for that reason that I wanted one of the singles ahead of the album release to be this track. I’m really proud of how this came out and I would like to think that, although its not necessarily the more pumping 138 sound some may know me for, its still a solid vocal trance track. Vocals in trance can be hit and miss, which I get, but hopefully with this, its not your clichéd usual female vocal track. It features the awesome vocals and songwriting of Shelley Segal, a folk singer based in LA, who I found using SoundBetter, the Spotify platform. Seems that Spotify is useful for something after all!”

‘Fall In’ arrives on in-store and on streams today. Catch it here (https://blackhole.complete.me/fallin). 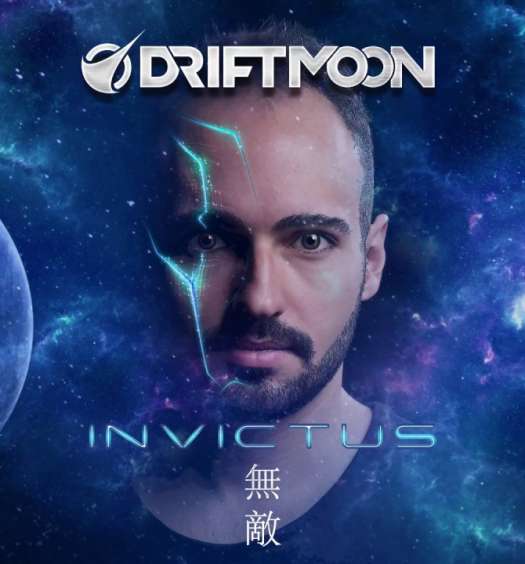 4 years ago
A cena no BrasilNotíciasPrincipais 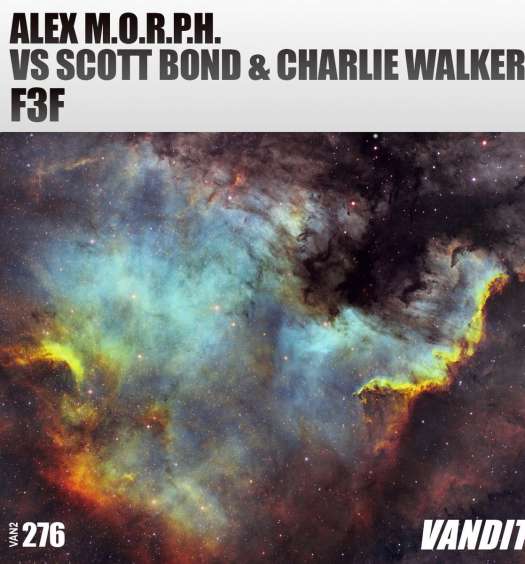 5 years ago
A cena no BrasilNotíciasLançamentos