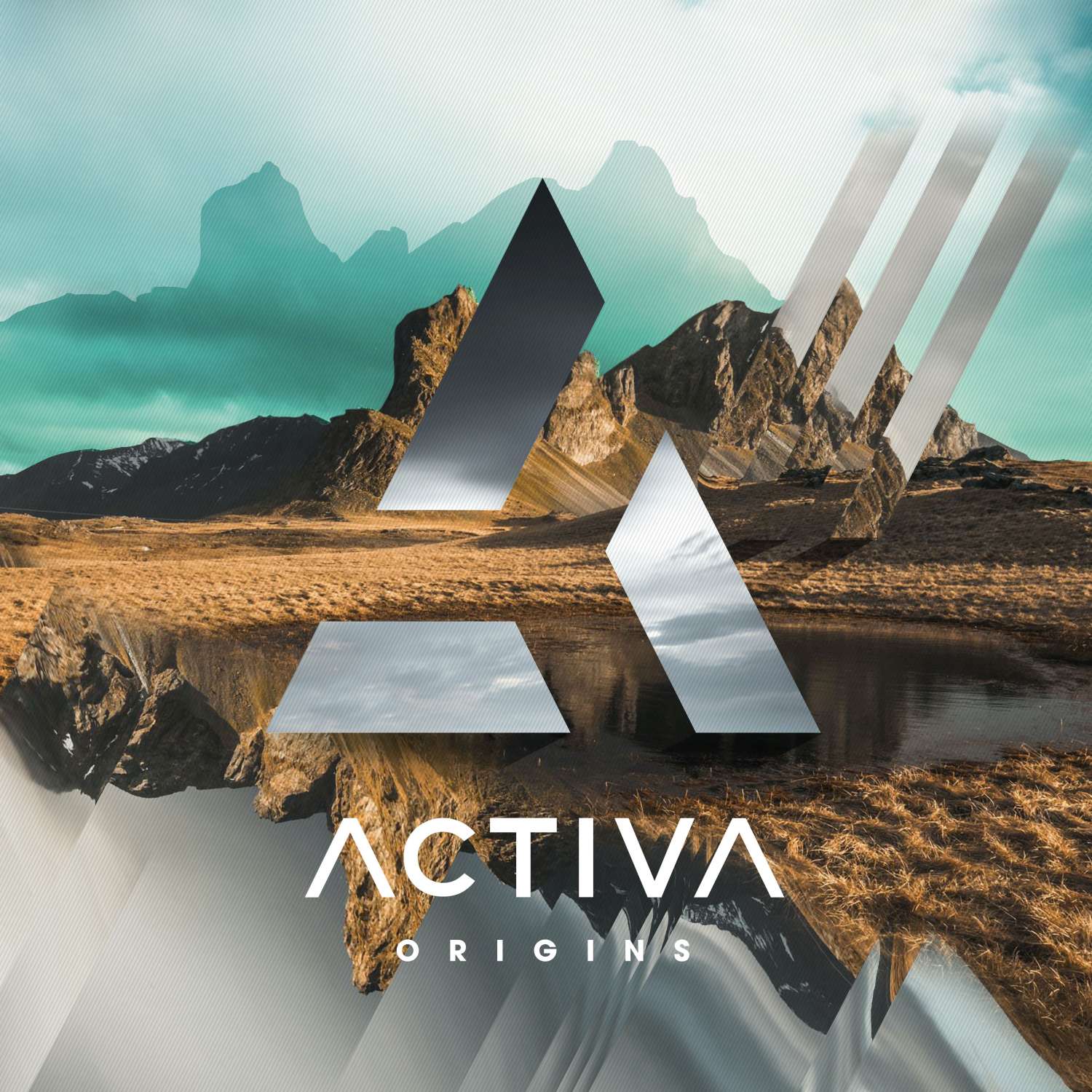 Arriving a full decade after his last LP (2011’s ‘To The Point’), ‘Origins’ – releasing Oct 1, is the third album from UK artist Rob ‘Activa’ Stevenson.

On the surface ‘Origins’ origin story is a relatively straightforward one. “Its main theme, states Activa is to re-represent the music I grew up with. Throughout ‘Origins’ production I always knew I wanted the release to work in a dual capacity. Both as a traditionally laid out artist album, that someone could move in & out of as their mood takes, but also as something that could be experienced mixed, as a start-through-finish one. The structure of that version on the release is highly representative of the music compilations I listened to, and was inspired by in my youth”, Rob says.

This though is only half its story. It’s the motivation behind the motivation that makes ‘Origins’ that much more intriguing (and arguably even unique). Essentially, for Stevenson the album is something of a do-over – a go-around or perhaps even ‘a second run’. Contextually, Rob’s production career began after the trance space race had already been won – its ‘moonshot’ certified. To a degree he was caught in its second substantial producer wave – a time when enthusiasm & access were skyrocketing.

Rob is the first to admit that he wasn’t immune to this. As with many, production values weren’t always in step with quality. It’s something that sticks regularly in the gut of many an artist – both inside the genre and out. Unlike others though, it was something that he couldn’t get past and felt compelled to address. Rather then than remix/re-master his tracks of old, he decided to record an album that tonally had its head in the heyday game, but with production capabilities 20 years more progressed and finessed.

Throughout ‘Origins’ production, Rob was ruthless in his excising anything remotely ‘2.0’ in terms of sound, effect, technique or – heaven forbid – trend-chase. “I feel that progress is only really progress if things actually get better, he says, and I’m not sure that’s always been the case with trance. As a genre, it often moves far away from what it used to be – at times becoming a near caricature of itself”. Hence, Rob allowed nothing of that nature to dilute or pollute this singularly heritage-focussed album. Imagine perhaps a long-player with all of PvD’s punch, Sasha’s savvy, Ferry’s feel and Armin’s acumen, which has lain unheard – almost time-capsule-like – to this day. If you can, well you’re not a million miles from ‘Origins’.

Over the course of the year Activa’s lit a trail to the album, which has run through spring, summer and into the autumn. It’s already delivered us instrumental brilliance like ‘Polestar’ & ‘Into Pieces’, and spellbinding vocal numbers including the ‘Return To Life’, ‘Fall In’ and its current single, ‘Stranger’ w/Jennifer Rene.

While Rob shares the stage with many a singer, ‘Origins’ is as notable for being largely absent of co-producers. Across its 15 tracks, only Orkidea, Rolo Green and John Dopping make appearances, and that’s something Rob ascribes to the nature of the release. “To have had many other co-production hands on something this personal”, he says, didn’t make much sense to me” So that side of things has been kept tight. That has opened the gateway to instrumental cuts like ‘Fade From View’, ‘Anamara’ and ‘Journey Home’ – ones that, had they been produced back in the day, would’ve long since have passed onto classic status.

“Just don’t call this ‘a redemption arc’, quips Rob. It just a right place, right time, but above all a right skill-set opportunity to address a few early production wrongs!” he concludes. 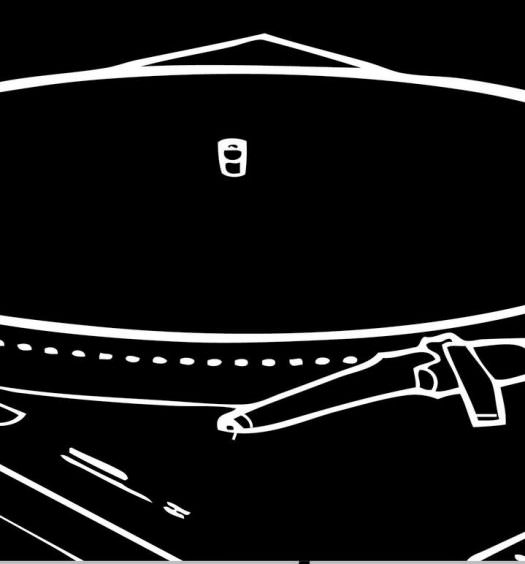 5 years ago
A cena no BrasilNotíciasLançamentos

Chicane vs Barbarella – How Does Your House Work (ARMADA) Lançament... 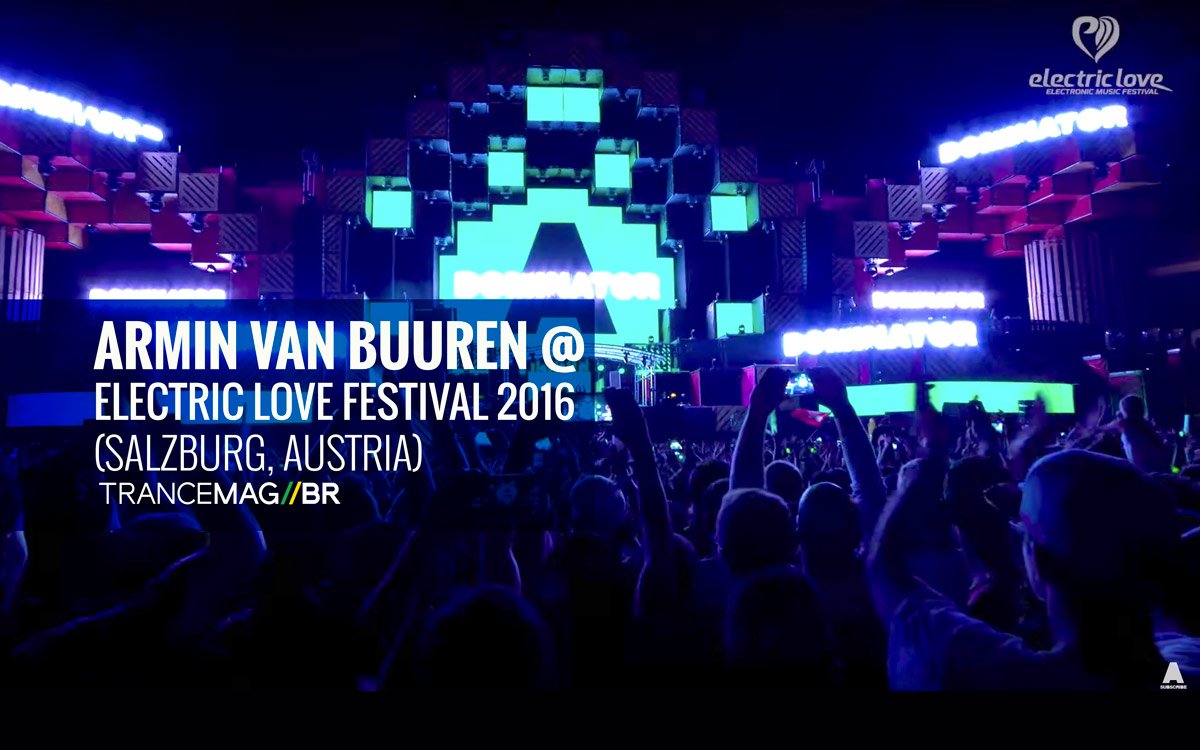