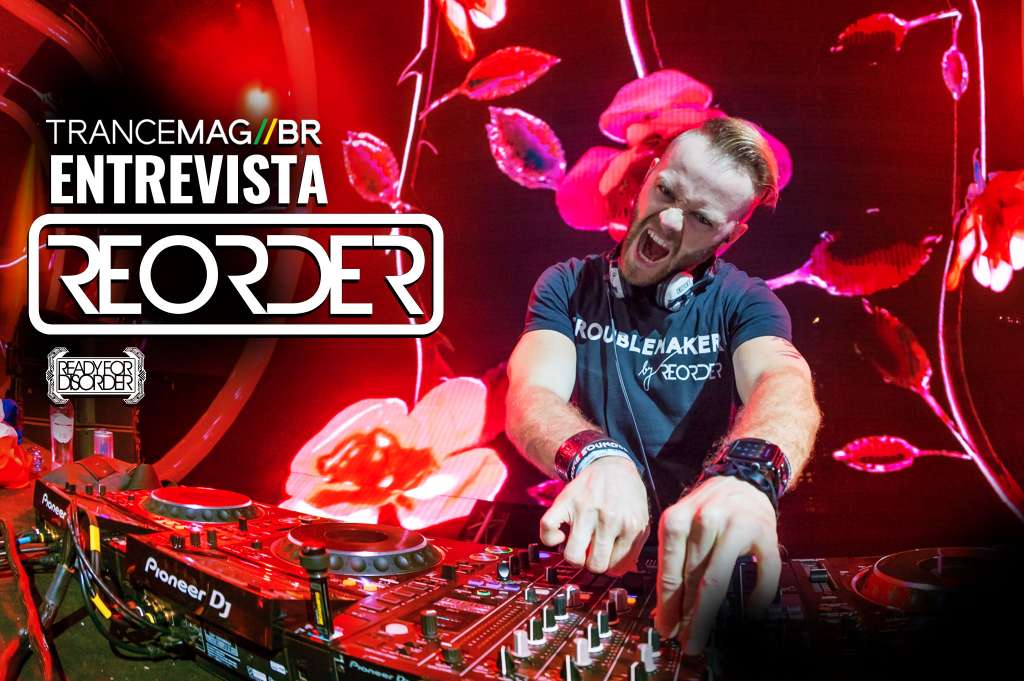 Hello, ReOrder! It is a pleasure to have an interview with you!

Hey guys, thanks for having me for the interview. I wasn’t born yet when trance began to exist  but I did start my first experiments with music production back in 1997 at the age of 13. I was curious how such amazing music is being done. Later when I was about 17 I started to play around with vinyl and began my first steps towards DJing.

That is right, I live n Prague now with my beautiful wife. It is an amazing city with huge art history and a great place for musician to live in. Loads of inspiring things all around. Trance is actually pretty strong here and has many followers. On gigs people go full on and really enjoy themselves.

Mostly from life itself. You never know when the inspiration hits. It can be while walking out your dogs or when having some ice-cream in the park. I always make my melodies the way I feel them. I never had a proper musical education so I am not bound by rules and just go with the feelings. When you listen to my singles you can clearly hear what state of mind I was in and what I wanted to express.

On top of that there is also family and private life. It is very hard to organize everything with so many things to do. I always try to assign a priority to things and just do them one by one even if I am not meeting deadlines. We only have one life and constant rushing doesn’t really do any good to us. I wasn’t always like this though. In the past I was doing 70 things in one time until exhaustion. So right now I tend to have things organized by priority. Family fist of course.

Because music is my biggest hobby and also source of my living I found myself couple hobbies outside music to relax the mind and body. I really enjoy cooking and trying new recipes from around the world. I exercise at least twice a week with a ‘six-pack’ as one of my goals. Never had one so why not. Among all I love traveling and walking around in nature and explore things. And with my wife we are proper ‘Flixers’ watching many great TV series in the evenings.

Since I started music I had this dream that one day everyone will be able to have a listen to my music. For me it was always about bringing up good and positive feelings in people. Just to make them feel better about themselves. When I get a message from a fan saying one of my pieces changed their life to better it is a true fulfillment of my initial dream. I just love making people happier with my music. So fans for sure. And on top of that is my wife Sarka. She stands next to me in every difficult situation life has sometimes to offer and helps to get trough it.

Firstly, I couldn’t believe it. Mostly because I hardly made any promotion for the Charts. I wanted to let my music to speak for me. Results truly showed me that I have the best fans in the world. It gave me a nice drive for the future too.

Rebull! Just, kidding. At times it can be really overwhelming. You wake up 5 am and fly to USA to play on one festival in the evening, your day is ten hours longer and you are ready to pass out after the exhausting flight but you still stand on the stage and the trance fans wake you up immediately. The energy refill once you get up there and hit the play button is unreplaceable.

READYFORDISORDER was an idea I wanted to put together for some time. Finally in 2016 I found some balls and we made the first event in Prague with my humble team. You are never sure about the result and back then, trance wasn’t the first choice for every clubber.

We came up with a concept of a club night that would stand out and give fans a full experience of a Trance club show with a Festival Feel with everything you expect from a great party plus well set international and local line up and special guests.

Since we started we made 5 shows in Prague, Hradec Kralove, Netherlands and France. There is always one show per year in Prague and one outside or abroad.

Right now we are preparing the next one in Prague. I can’t tell you much about it but it is something to watch out for!

We met with Ian during my short studies in England. Right from the start we had a great thing going on. We made our first track together where Ian was a vocalist. Later we started a next one and right in the middle of the produced track I messaged him and said: Mate we will call this track Folding Your Universe and we will be Skypatrol. This was back in 2012. We took a brake to focus on our own careers 2 years ago and I am sure fans will hear some Skypatrol in future.

Thank you! Well I am super picky about tracks when it comes to both radio and live shows. First it has to really touch me. I wouldn’t play something that doesn’t tell a story and lifts the energy level up a notch. I used to have my show on FM or online radios and my soundcloud but after a year break, for the new ones I decided to just stick to mixcloud for now and when the album is finished I will have some time to have it uploaded to other media sources.

I actually had the idea and I am thinking of eventually doing it. But first I need to finish the labum as it takes a wast majority of my time at the moment.

Yeah the album is probably the main thing. It is my debut album since 20 years of playing around with music production so I want to give it all I have! But of course I am also working on singles and collaborations so I won’t disappear from the scene. It would not be nice to Trance fans.

To me, trance is the only music that can make you cry from happiness, keeps you positive and enthusiastic for the future. It makes you happy when you’re sad. It is the only kind of music I know that gives you everything your feelings need at any given time.

I can’t imagine what my life would look like without Trance.

I love all of my tracks to be honest. Each has a story behind it and every time I listen to any of them it brings those memories and feeling back. It’s like my personal diary written in melodies and beats. Few really stand out like ‘Hidden in A Smile’ which I wrote the day after I met my wife. Or ‘Venice Beach’ that always takes me back to my first visit of LA.

I had no idea. Big shout out to all Brazilian Trance Fans! I was in Argentina several times and also had a chance to play in Colombia but that is as far as I went. I hope I will come over and play for you guys! Would be a dream come true to be honest. Perform in the country that gave the world the biggest openair street party with Samba would be an honor.

Keep listening to trance guys. It is a music that unites us and brings us closer to each other. I hope to see you all very soon in Brazil!

Trance MAG//BR crew thank you for this amazing opportunity and also for your kind and beautiful words! We wish you so much success and also to see you here soon!!

Thanks for having me guys. Till next time don’t forget to spread love and peace with Trace music. 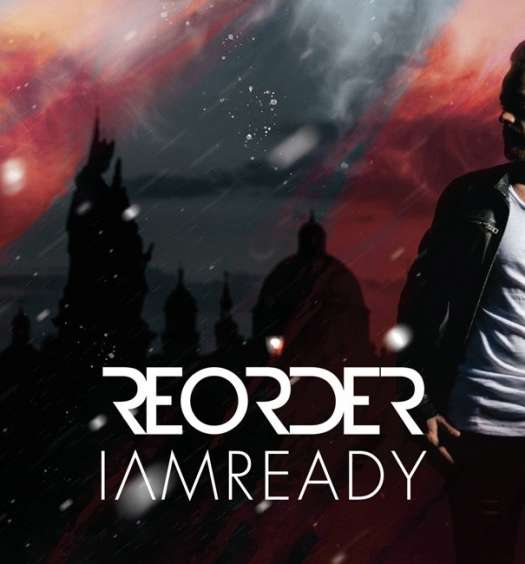 3 years ago
A cena no BrasilNotíciasLançamentos