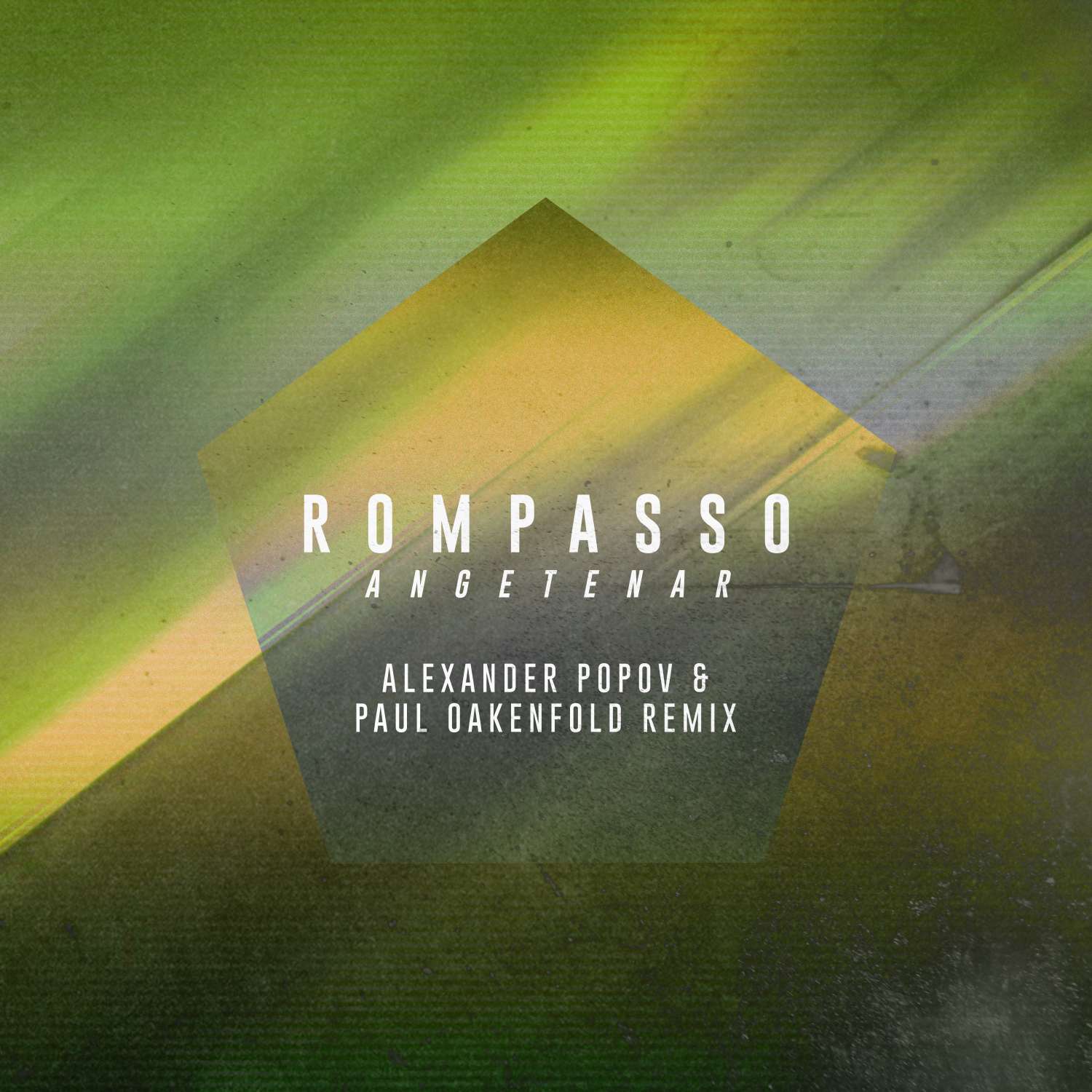 Rompasso’s self-styled ‘cloud house’ soundlifted his profile to the skies in 2018 when he unveiled his stunning single ‘Angetenar’. Having garnered in excess of 150 million digital streams, propelled up Shazam’s Top 100 Worldwide chart and found itself on heavy radio rotation throughout Europe, Asia and North America, Rompasso’s ‘Angetenar’ quickly became a fan favourite on electronic music radars the world over. Now, IDMA nominee and trance outlier Alexander Popov, along withone of his earliest influences the scene-defining Paul Oakenfold,deliver a trance-headed remix of Rompasso’s beloved ‘Angetenar’.

With an opening reprise of satellite bleeps, Popov and Oakenfold waste no time in putting the track into full gear as the liquid psy-trance bass ends and echoing operatic samples create a wide-open cinematic feel. ‘Angetenar’s distinctive intergalactic beeps return as the track changes course for the break’s suspense before being swung back into effective fashion.

One of the leading names in the Russian trance scene Alexander Popov has bubbled to the surface beyond just his native home to find strong international success. From appearing at events such as Global Gathering and A State Of Trance 600, to reworking tracks for the likes of Cosmic Gate and Armin van Buuren, his name continues to resonate with the global trance community. Havingrecently released the 2019 edition of his Interplay album series, featuring a cross section of his imprint’s finest contributors alongside remixes of his 2018 second full-length album ‘Intention’, Alexander Popov has been exploring his passion for emotive, beautiful trance/classical hybrid sound. Which is what led him to rework Rompasso’s ‘Angetenar’.

Cue Paul Oakenfold. The original pioneer of DJ culture, Paul brings to this collaboration a wealth of experience along with his personal love and appreciation for the modern classic that is ‘Angetenar’. From his work with the likes of Brittany Murphy, Nelly Furtado, Ice Cube, and Hunter S Thompson, to remixing songs by Kings of Leon, Elvis Presley, U2, Michael Jackson, The Cure and The Rolling Stones, and film scores for blockbuster movies The Bourne Identity, Matrix Reloaded, Shrek 2, Swordfish and Collateral. Paul Oakenfold continues to elevate and shape a genre and remain one of the leading forces in the global music scene today.

Together the pair wrap up 2019 with their reimagined ‘Angetenar’ remix. 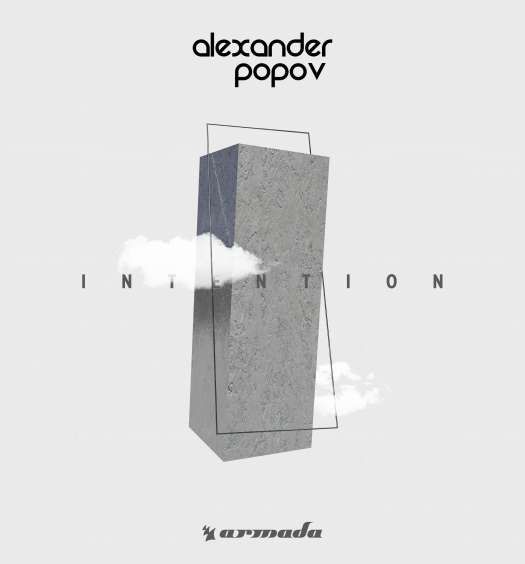 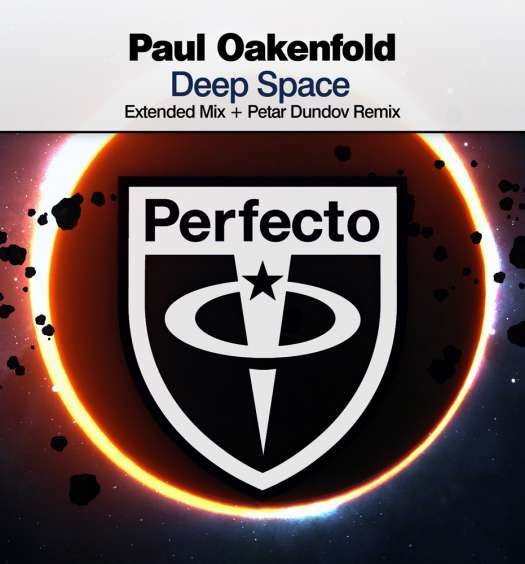