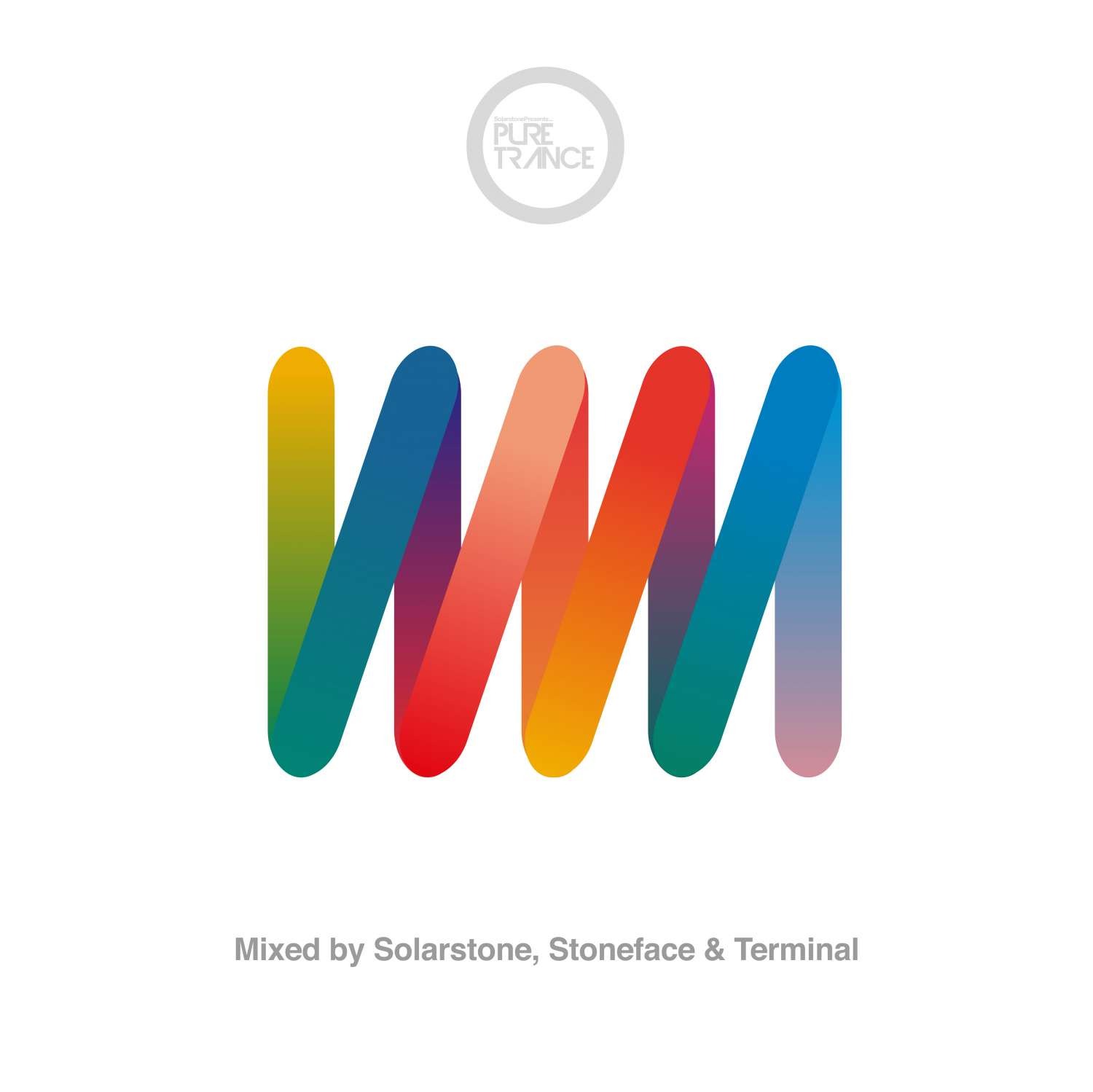 If ever there was a moment for Pure Trance to take a year off, it has to have been the least dancefloor-friendly one of the last century. By the same token though, if there was a 365 for it to return (and with a vengeance, we might add)… well you can probably see where we’re going with this!

So it is then that – on the cusp of hitting double-digits – the mix-comp series spawned by Solarstone (Richard Mowatt)’s grassroots movement returns in 2021. The good news keeps getting better too, as (in a manner of speaking) Rich brings you two ‘Stones’ for your hard earned. ‘V9’ sees Solarstone joined by Stoneface & Terminal for another year-crowning celebration of the very purest of the ‘Pure’.

Over the last decade, the albums’ make-up has crystallised around several core paradigms. Feeding into the genre’s future, the discovery and elevation of new talents (of which the ninth volume features many) remains central. As does Richard’s mission to return some much-missed names to its fore, ensuring that the classic feel of genre is baked in. It also affords Rich the opportunity to – where innate – introduce and trancify some music from outside electronic music’s sphere. Further, both Richard and Stoneface & Terminal (Henri Nix & Matthi Gierth) have taken the opportunity to (exclusively for the album) remix some tracks from the genre’s dawn.

If you’re seeing even more of Solarstone’s own on his latest Pure Trance testament, it’s not hard to imagine why. With double the prep-time to hand, it’s allowed Rich to inject even more of that Solar essence into his mix.
Adding the most personal of touches, ‘V9’ is the first in the series where every track featured has either been co-produced, engineered, remixed or Retouched by the man himself.

Through Foxhill’s balm-some ‘Beach’ and Misja Helsloot’s ‘Bashed’ (via his new Hel:sløwed alias), Rich’s introductory minutes bring the album cruise appeal. Holding its own memorable moment for Solarstone this summer (having opened his first post-lockdown set with it), Akkima’s ‘Moments’ follows. One of his “all-time top 5 tracks” meanwhile, Sunscreem’s ‘Love U More’ has been on his remix wish list for over twenty years. In a rework that may yet prove to be his finest, through studio mastery he manages to add yet greater emotional weight to ‘Love U More’s song. At the culmination of his mix – through Robert Nickson’s latest, Solarstone goes all-in on the galactic. A reinterpretation of the Bulgarian folk song that featured on The Golden Record, sent on the 1977 Voyager space missions), ‘Delyo’s Voyage’ delivers an (inter!) stellar end to the mix.
————————————————————————————————————-
Talking about ‘V9’ and its deferred release, Richard says: “Pure Trance Vol. 9 was a great joy to work on. The pandemic forced me to postpone it in 2020, as we were unable to bring it that essential live experience element. It did give Stoneface & Terminal and myself the luxury of more time to source brilliant material and work on exclusive remixes and edits though. Matthi & Henri put their heart & soul into making it a true heads-down, club-focused journey, and in that, I thank them most sincerely. The album is a mix of wonderful music from both established producers and exciting new names. I love giving upcoming artists a platform (and occasionally ‘a first break’) for their work on these comps. Whilst searching for the music, I came across some amazing talent, which is something more rewarding than words can convey.“
————————————————————————————————————-
At the outset of their disc, Stoneface & Terminal also get to scratch a big remix itch. Under their Gundamea guise, they dazzlingly rework Cosmic Baby’s proto-trance classic ‘Loops Of Infinity’, initially setting the mix-tone trench-deep. Through successive tracks including Basil O’Glue’s ’San Giljan’ and Pico Boulevard’s ‘Another Time’, its vibe holds at the spaceier end of the spectrum. From Paul Denton’s ‘Ricochet’ and M.I.K.E. Push & Trintro’s Endless Balance’ on however, its cooler feel thaws, and indeed takes on a propellant quality. Killer collabs with Robert Nickson on ‘From The Sun’ and Solarstone with (the Irish folk song-based) ‘Mist on the Mountain’ continue to raise its trajectory. The German duo round out their mix with ‘Lateott’, the latest from Lost Witness and SF&T’s own new creation for ‘Pure Trance 9’, ‘Frontlines’.
————————————————————————————————————-

Speaking ahead of its release, Matthi & Henri said: “When Rich invited us to mix the second disc of ‘Pure Trance V9’, we felt honoured, yet uncertain if we could completely deliver. After making a plan, reaching out to some of our favourite acts and producing some exclusive original tracks, remixes and collaborations, we are very happy with the result! This mix is a reflection of who we are and what we like when it comes to melodic & driving music. We think it’s a great complement to Solarstone’s mix.“
————————————————————————————————————- 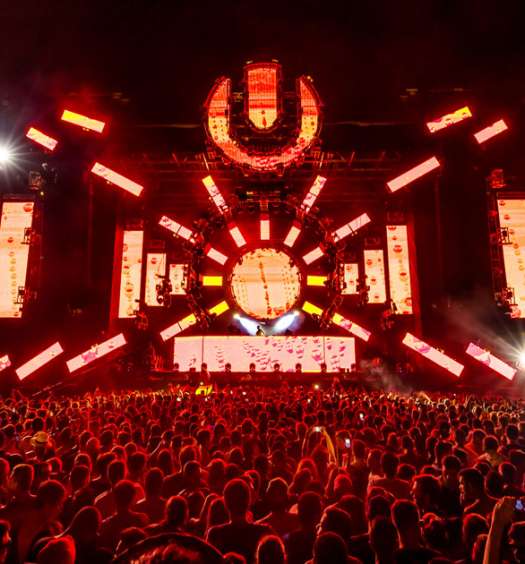 4 years ago
A cena no BrasilNotíciasOpinião do Editor 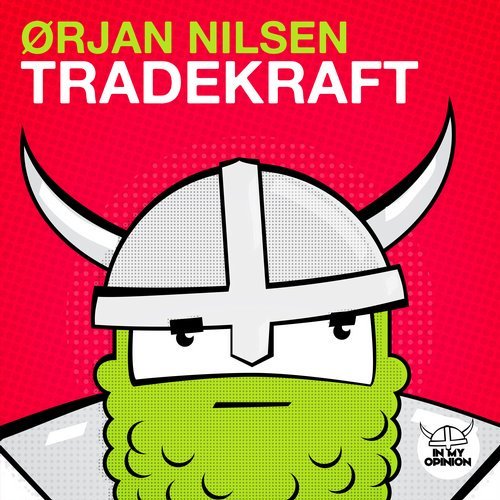